A Big Fall for the Corinthian Correspondence A cluster of worthwhile commentaries on the Corinthian correspondence are due out this fall, headlined by Gordon Fee's revision of his classic 1 Corinthians commentary (NICNT).


Fee's preface to this updated edition can be read in its entirety here. 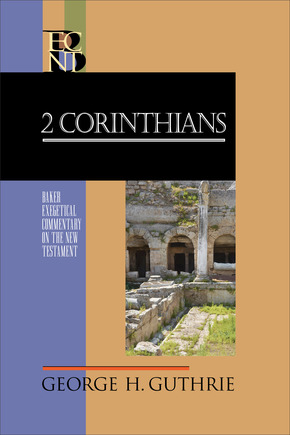 Also slated is the work of George Guthrie, known for his work in Hebrews primarily, as he tackles 2 Corinthians for the BECNT series. Guthrie's analysis will make a contribution on this most difficult of Paul's letters as he utilizes discourse analysis as a model from which to read the letter. Guthrie's commentary will not be due until the Spring of 2015.

Another volume to keep an eye out for is Mark Seifrid's contribution of Second Corinthians in the Pillar series. "'practical atheism' of the Corinthian church — the hidden heresy that assumes God's saving work in the world may be measured by outward standards of success and achievement."

Seifrid's volume is due out at the end of September. For all of those attending SBL Annual, it will be worth making room on your bookshelves for these volumes.

I would be remiss not to mention the excellent commentary by Raymond Collins (Paideia) that debuted early last summer. I am planning on an interview with him about this volume soon.
Posted by Matthew D. Montonini at 12:15 PM