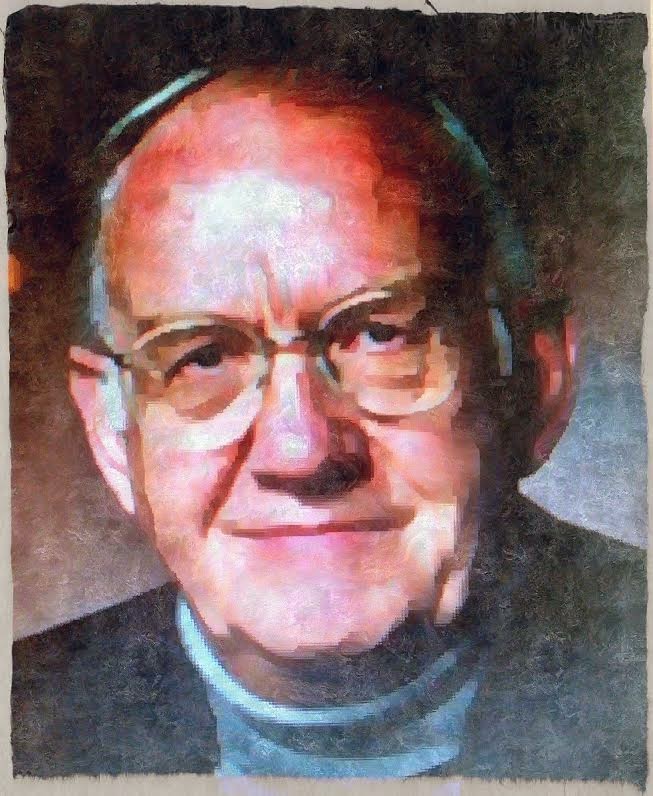 Another week with little reading progress, but thankfully, Fee's keen observations are so abundant that a lack of quantitative engagement with his commentary (The First Epistle to the Corinthians, rev. ed.) does not prohibit the series from moving forward.

Onward to more of Fee's pearls of wisdom:


1 Cor 3:10-15: 10 By the grace God has given me, I laid a foundation as a wise builder, and someone else is building on it. But each one should build with care. 11 For no one can lay any foundation other than the one already laid, which is Jesus Christ. 12 If anyone builds on this foundation using gold, silver, costly stones, wood, hay or straw, 13 their work will be shown for what it is, because the Day will bring it to light. It will be revealed with fire, and the fire will test the quality of each person’s work. 14 If what has been built survives, the builder will receive a reward. 15 If it is burned up, the builder will suffer loss but yet will be saved—even though only as one escaping through the flames.


All to often those 'in charge,' be they clergy, boards, vestry, sessions, or what have you, tend to think of the church as 'theirs.' They pay lip-service to its being 'Christ's church, after all,' then proceed to operate on the basis of very pagan, secular structures, an regularly speak of 'my' or 'our' church. Nor does the church belong to the people, especially those who have 'attended all their lives,' or who have 'supported it with great sums of money,' as though that game them special privileges. The church belongs to Christ, and all other things--structures, attitudes, decisions, nature of ministry, everything--should flow out of that singular realization. Moreover, those 'in charge' must be ever mindful of who is really in charge. To be a servant does not mean the abdication of leadership, nor, on the other hand, does it mean to become everyone's 'errand boy or girl.' It has to do with attitude, perspective, not with one's place on the organizational chart. And as Paul will make clear a bit later (4:8-17), it must be 'like priest, like people.' Servant leadership is required precisely because servanthood is the basic stance of all truly Christian behavior, modeled as it was by the 'Servant King' himself (145).


1 Cor 3:18-23: 18 Do not deceive yourselves. If any of you think you are wise by the standards of this age, you should become “fools” so that you may become wise. 19 For the wisdom of this world is foolishness in God’s sight. As it is written: “He catches the wise in their craftiness” 20 and again, “The Lord knows that the thoughts of the wise are futile.” 21 So then, no more boasting about human leaders! All things are yours, 22 whether Paul or Apollos or Cephas or the world or life or death or the present or the future—all are yours, 23 and you are of Christ, and Christ is of God.


The opening salvo is irony once again: 'If any of you think you are wise by the standards of this age.' Of course they do; that is quite the point. This same formula will appear three more times in the letter, two of which (8:2; 14:37), along with this one, speak to the heart of the attitudinal issues that plague the church. They think of themselves as wise, as having arrived at knowledge (8:2), and as being spiritual (14:37). That is precisely their problem. And in each case Paul must disabuse them of such opinions; otherwise the church is up for grabs (164).

3: 21b-22: All things are yours, 22 whether Paul or Apollos or Cephas or the world or life or death or the present or the future—all are yours, 23 and you are of Christ, and Christ is of God.

The list of 'all things' begins with the three men (Paul, Apollos, Cephas) mentioned early on (1:12), around whose names the Corinthians are clustering in some form of jealousy and strife (3:3). This of course is the point of everything. One is therefore not quite prepared for the sudden expansion of the list, which really does include all things. One wonders whether Paul himself had all this in mind when the sentence began. Nonetheless it is altogether true to his theology. These five items, 'the world, life, death, the present, and the future,' are the ultimate tyrannies of human existence, to which people are in lifelong bondage as slaves. For Paul the death and resurrection of Jesus marked the turning of the ages in such a way that nothing lies outside of Christ's jurisdiction. In the form of the cross God has planted his flag on planet Earth and marked it off as his own possession; hence the 'world' is his. So also with the whole of existence ('life' and 'death'), which are immediately placed into eschatological perspective ('the present and the future'). Because in Christ Jesus both 'life' itself and therefore 'the future' are ours, 'death' is ours as well, as is 'the present.' We die, but 'life' cannot be taken from us; we live the life of the future in the present age, and therefore the present has become our own possession. For those in Christ Jesus, what things were formerly tyrannies are now their birthright. This is the glorious freedom of the children of God. They are free lords of all things, not bound to the whims of chance or the exigencies of life and death. The future is no cause for panic; it is already theirs. In light of such expansive realities, how can the Corinthians say, 'I am of Paul, or Apollos'? That is too narrow, too constricted a view. Apollos--and Paul, and Peter, and the whole universe--is/are yours. You do not belong to them; they belong to you, as your servants, because 'you--and they--are Christ's, and Christ is God's' (167).


...The Corinthian error is an easy one to repeat. Not only do most of us have normal tendencies to turn natural preferences into exclusive ones, but in our fallenness we also tend to consider ourselves 'wise' enough to inform God through whom he may minister to his people. Our slogans take the form of 'I am of the Presbyterians,' or 'of the Pentecostals,' or 'of the Roman Catholics.' Or they might take ideological forms: 'I am of the liberals,' or 'of the evangelicals,' or 'of the fundamentalists.' And these are also used as weapons: 'Oh, he's a fundamentalist, you know.' Which means that we no longer need to listen to him, since his ideology has determined his overall value as one who speaks in God's behalf. It is hardly possible in a day like ours that one will not have denominational, theological, or ideological preferences. The difficulty lies in our allowing that it might really be true that 'all things are ours,' including those whom we think God would do better to be without. But God is full of surprises; and the Eternal One may choose to minister to us from the least expected of sources, if we were but more truly 'in Christ' and therefore free in him to learn and love.

This does not mean that one should not be discriminating; after all, Paul has no patience for that teaching in Corinth which had abandoned the pure gospel of Christ. But to be 'of Christ' is also to be free from the tyrannies of one's own narrowness, free to learn even from those with whom one may disagree (168-169).