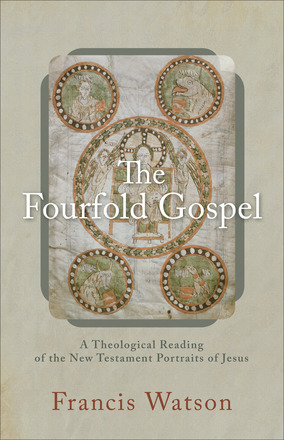 Indexes
Posted by Matthew D. Montonini at 10:03 AM