Longenecker is working on a Romans commentary in the NIGTC series (Eerdmans) so this volume may serve as a foretaste to the commentary. 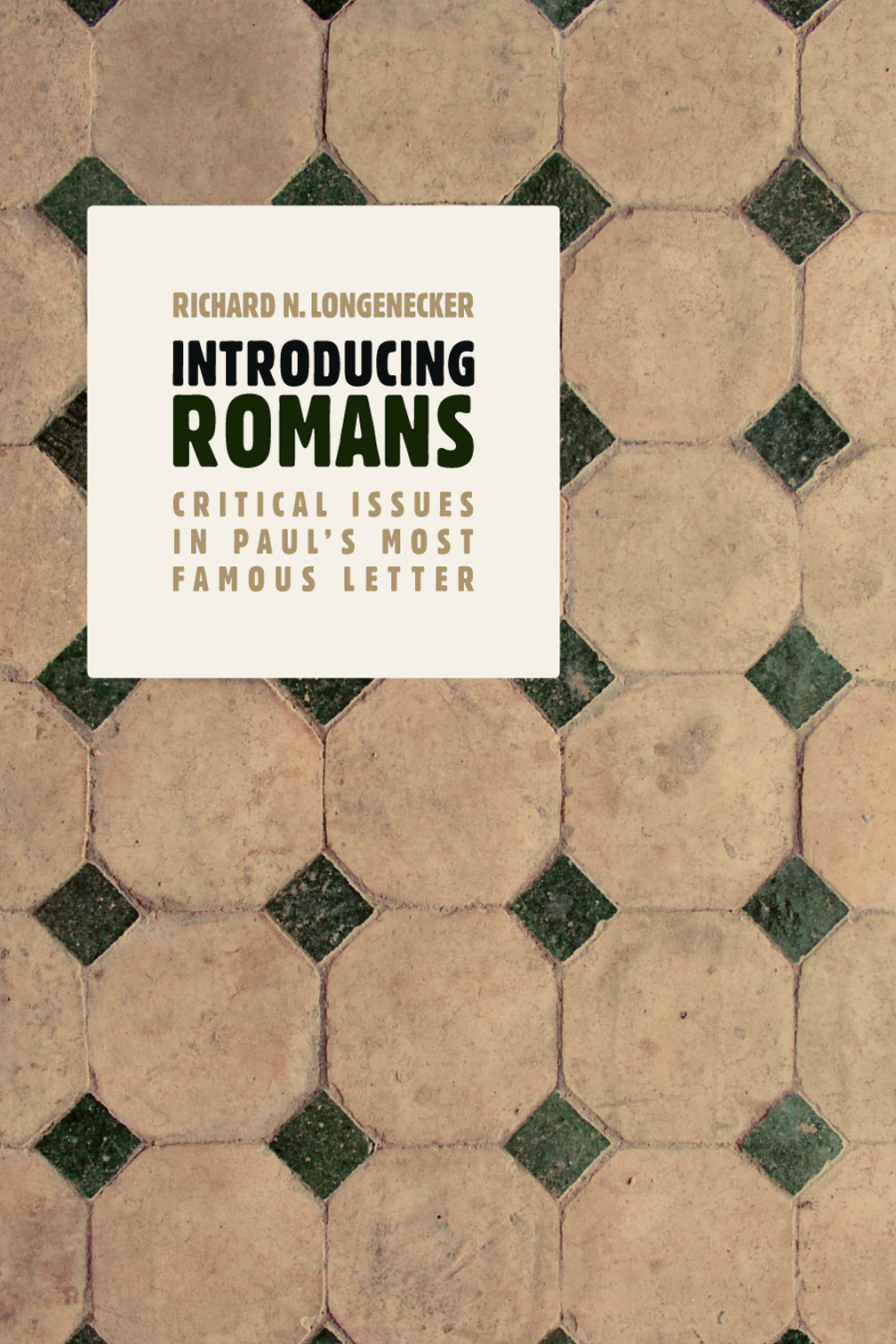 Here are the details:

Paul’s Letter to the Romans has proven to be a particular challenge for commentators, with its many highly significant interpretive issues often leading to tortuous convolutions and even “dead ends” in their understanding of the letter.
Here, Richard N. Longenecker takes a comprehensive look at the complex backdrop of Paul’s letter and carefully unpacks a number of critical issues, including: Authorship, integrity, occasion, date, addressees, and purpose
Update: Eerdmans has corrected the typo and now shows Richard Longenecker as the author of this volume.
Posted by Matthew D. Montonini at 9:41 PM