Book Review: Are You the One Who Is To Come? Part 1 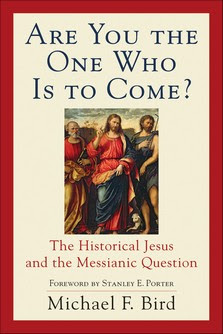