This post has been on my heart and mind for the past few days. It began with the Tebow-mania that has swept the nation as of late. I will not rehash the discussions here, except to say that it has, in my opinion, created more heat than light on both sides, and that is not a good thing. Which leads me to a bigger question: "Are social media outlets such as Facebook and Twitter the places to engage in serious theological, ethical debate?"

Do not get me wrong, I love these outlets and use them regularly, but some of the viciousness I have seen lately leaves me worried. From relatively minor theological debates has arisen hurt feelings, defensiveness, and just downright un-Christ-like behavior (not that Jesus minded a good debate now and then, but I digress...). Perhaps my evaluation of the problem is simply the limitations of social media in of itself. What I mean by this is, one cannot have these types of conversations online as they would face-to-face over a cup of coffee. One cannot hear the tone of the person's voice, the look of sincerity/insincerity on their face, and their body language when exchanging comments on these outlets. On the flip side, I also understand that these discussions do indeed need to take place, and the strength of these sites is putting one in contact with a wide-range of conversation partners from a variety of ecumenical backgrounds. And that is a good thing. But, I'm wondering if thoughtful engagement should be done with a well-placed phone call instead of a debate that continues to escalate and "friends" are forced or a least feel compelled to choose sides, adding to the building tensions that invariably exist on both sides of the theological aisle? Or if one wants to continue the debate without a phone call, how about a private email? 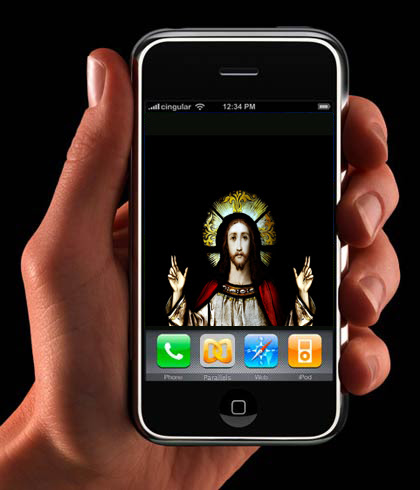 In the end, I believe it is our duty as Christian men and women to prayerfully consider what we post on Facebook and Twitter. I really don't believe these are the places for theological, moral, and ethical debate. Those conversations are way too important to be limited to sound-bite comments, or character-limiting posts (see Twitter). So, what say you? What ethical standards should a Christian abide by on Facebook and Twitter? How much debate should be allowed on these outlets?

Thank you for speaking my mind. I just made the comment that I may have to either take a social media time-out or to unfriend/unfollow those who can't seem to display irenic behavior towards their brothers and sisters in Christ.

Well said. I appreciate both the tone and the content.

I agree. "Social media" is just that, social media. As you know, it is difficult enough to engage substantive topics and subjects on one's own blog, where control is much greater and where one can offer greater clarity and nuance.